Even the Japanese Emperor honors him

A truly special person was my guest recently. He is Hanshi Daniel Blanchet, a Ju Jutsu grand master of French origin. His Japanese name is Tani Gawa Shodai Soke.

He has been in Hungary several times as he has pupils in the country, just like in many other countries in the World.

He is the founder of the world organization called ‘ASAHI DOJO INTERNATIONAL’, which he has built up everywhere from Australia to South-America based on the Japanese family model. He has been practicing martial arts and walks the way of Budo since 1959. 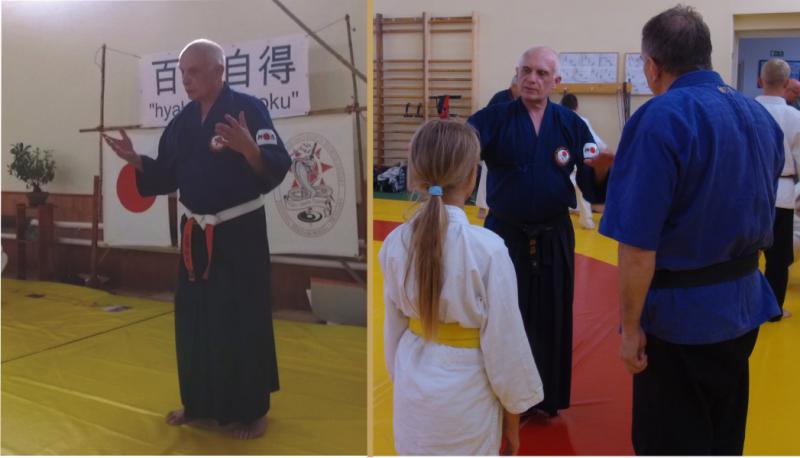 Daniel Blanchet Tani Gawa Shodai Soke Ju Jutsu 10 dan grand master among his pupils. He is wearing the belt given to this excellent martial artist by the Japanese Emperor.

He used to work as a communication and PR manager is several French multinational companies in his civilian life. He was active in business and he is a well-known sports diplomat. Of course, as he has a wide perspective on life, I asked him about other topics besides the sports.

I publish a short trailer of the interview.

In difficulty, Nine Men’s Morris is not even close to the Japanese GO, but it is excellent for having a conversation while playing.